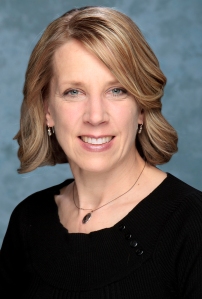 “Having worked across the table with Sue in the district Strategic Planning Task Force work these past months, I want to support her offer to run for the school board. She’s got the right sort of insight and savvy to represent parents and students in addressing the decisions faced by our Seattle Public Schools.” – Craig Seasholes, Librarian, Sanislo Elementary School, and 2013 Strategic Plan Stakeholder Task Force Member
“When election time comes this fall, vote for Seattle School Board candidates that support good math.  Sue Peters, is a strong advocate of strong math textbooks for our city’s kids.  I know she would make an excellent school board member.” – Cliff Mass, UW Professor of Atmospheric Sciences, KPLU weather commentator, and math advocate

“I look forward to Sue applying her considerable intellect, integrity, thoughtfulness, and compassion to the Seattle School Board. I can’t  think, in all sincerity, of another person I would rather have representing the interests of Seattle’s students in that capacity. Go, Sue!”  – Tim Richards, parent